Mycelium professionals like yourself often face problems. Our mission is to help you out. By sharing our knowledge and spirit. By creating solutions for our planet. By producing first class products. By organising WoodFungi. We do not just talk, we bring it into practice.

If you would like to find out more, travel back in time with us.

In 1985 a young woman called Magda Verfaillie wanted to make the world a better place. She founded Mycelia that year as a mushroom spawn production startup.

In a second stage in 1990, our team grew and we set up a larger mushroom spawn laboratory in Ghent with a production capacity of 12.000 liters (ca. 7,5 tonnes) of grain spawn per week. We chose to become experts in rare species and special formulations. We started up the Mycelia School and in 1995, we invented the Microsac and Microbox. Sac O2 was born in 1996.

In 2008, we moved to Deinze and we increased the production capacity to 37.000 liters (ca.22 tonnes) of grain spawn per week. We expanded our strain list beyond edible mushrooms. At the same time, Magda’s youngest son Kasper joined our team as the R&D manager.  Like mother, like son. It soon transpired that Kasper got his passion from his mother, and the combined strength of the two has led us to an even stronger company. The company and its research department have been thriving both in size and quality, and Kasper has stepped up to general management in 2021.

But time it seems does not have much impact on Magda. It is quite an extraordinary tandem: a mother and son, hand in hand, as two equal leaders at the head of a flourishing network – just like the mycelium that drives them. Magda’s energy and inspiration is here to stay, and Kasper’s visionary strength gets all the space it needs.

Things are going well, so Mycelia is already planning another expansion on the site to meet the increased demand. 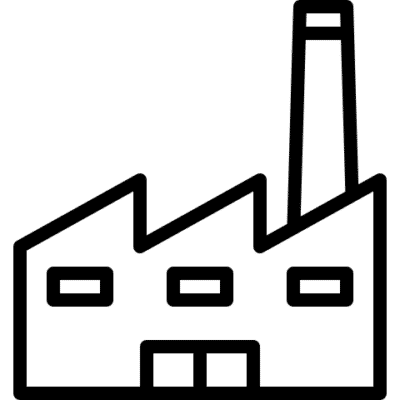 Are you a professional working with filamentous fungi? Then we can make your products. Browse through our strain list to find out more. Of almost every strain you can order cultures, mother spawn and spawn on more than 35 recipes. Our guarantee: the best quality products and service. 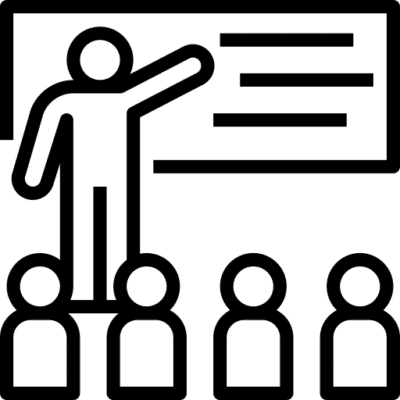 Are you having trouble finding reliable information on mycelium production? At the Mycelia School, we offer you the real deal: group and individual training on everything related to mushroom and mycelium production. For a good price, with a solid scientific basis and with more than 40 years of experience. 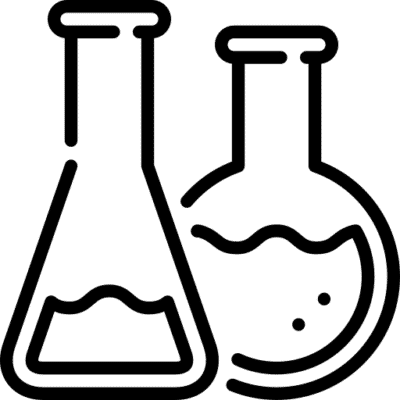 Are you just as passionate about fungi as we are? Mushroom, mushroom substrate and mycelium production for many applications such as biostimulants, mycomaterials, enzymes, bioremediation and animal feed. It’s all about being creative: Grains, wood, slurry, liquids, sawdust or spore suspensions. You have an innovative idea? We accept the challenge. 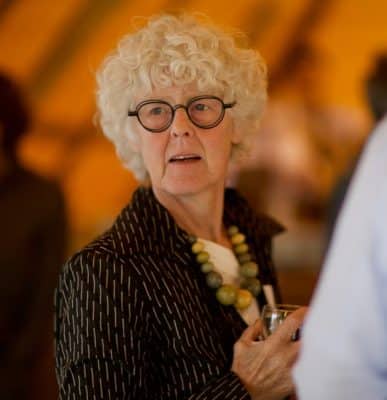 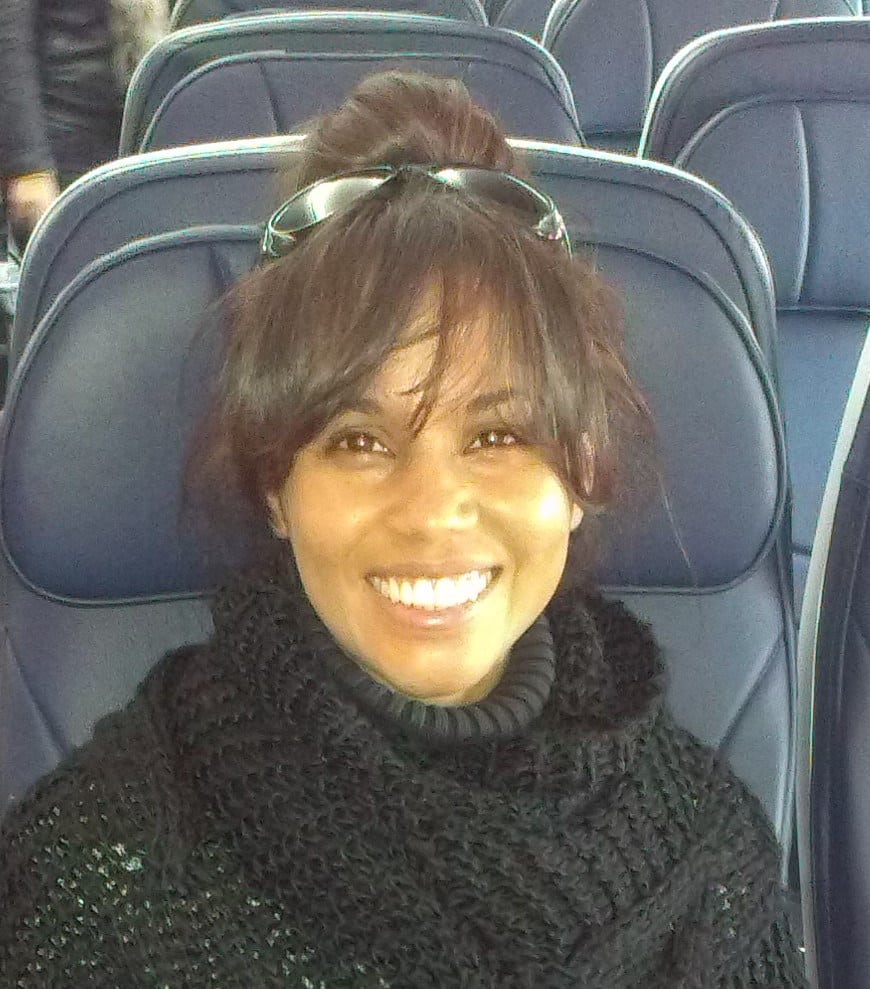 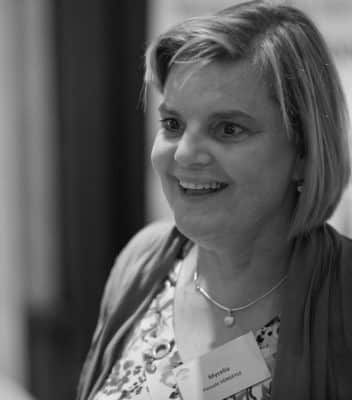 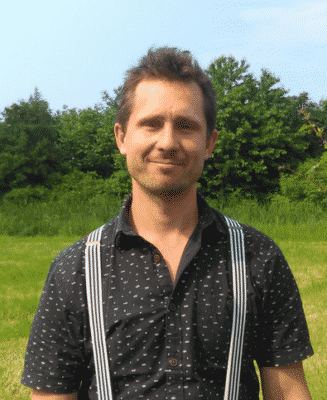 Any cookies that may not be particularly necessary for the website to function and is used specifically to collect user personal data via analytics, ads, other embedded contents are termed as non-necessary cookies. It is mandatory to procure user consent prior to running these cookies on your website.

Help us improve! If you see any error, mistake or have any suggestion please contact us. Dismiss